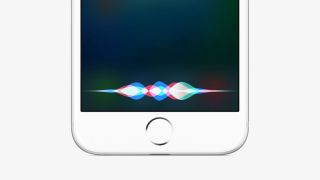 The Siri vs Alexa vs Google Assistant battle is hotting up, with a new report claiming to reveal the digital assistant most effective at responding to user questions.

According to respected Apple blog MacRumours, Google Assistant comes out on top when compared to rivals Siri and Alexa.

The tests were conducted by Gene Munster, Managing Partner at Loup Ventures, who posed 800 of the same questions to each AI helper in order to  "comprehensively test a digital assistant's ability and utility."

Siri vs Alexa vs Google Assistant: which is best?

With that in mind, Siri was evaluated on an iPhone running iOS 12.4, Google Assistant on a Pixel XL, and Alexa using its iOS app.

The results were fairly conclusive, with Google Assistant answering 92.9% of queries correctly – compared to Siri's 83% success rate and Alexa's 79.8% performance.

Based across five core categories, some of the benchmark questions posed were:

Siri performed best across the command, local and navigation categories, but was undone by its showing in the information and commerce tests, where Google Assistant triumphed.

Munster stressed that "use cases vary", but it's still food for thought if you're looking to invest in one of the best smartphones and value the quality of your digital assistant's responses.