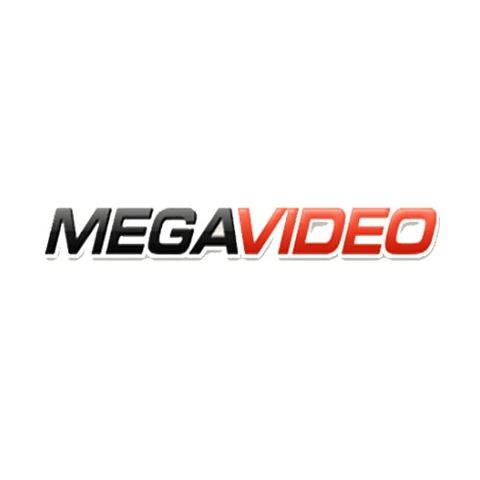 Don't pay to use Megavideo. There is no benefit.

***CAUTION: Megavideo has been shut down by the FBI.***

Editor’s Note: This product has been removed from our side-by-side comparison because it has been shut down by the FBI. You can still read our original review below, but Top Ten Reviews is no longer updating this product’s information.

Megavideo is an internet TV site that allows you to watch and share videos, movies and TV shows online. It's similar to YouTube in that it enables you to upload you own content to Megavideo's servers for the whole world to see. However, it has some serious drawbacks that limit its usefulness. Chief among them is the time limit the service imposes on its users unless they pay for a premium membership. There are also some frustrating bandwidth concerns that prevent us from embracing this service. The quality of the picture produced by Megavideo is also substandard. These three defects were enough to eliminate Megavideo from ranking in the top tier of our side-by-side comparison chart.

Punch up the Megavideo website on your browser and the first thing you'll notice is a grid of nearly three dozen featured videos. None of these videos are actual television shows. They're all short videos similar to the ones you find on other services such as YouTube, Vimeo and DailyMotion. There are television shows and movies available to watch on Megavideo, but they're hard to find and the legality of these uploads is dubious to say the least. Furthermore, Megavideo claims that its videos are in full HD quality. However, this quality is reserved for members who pay for a premium membership.

Megavideo's membership scheme is somewhat perplexing. The service features streaming priority based on which type of membership you have. If you don't sign up for a membership, you may only watch videos. This isn't surprising; even YouTube requires you to sign up to upload videos. However, unless you sign up for an account, your stream is the lowest priority. This in reality means you face a sea of buffering delays and poor-quality pictures.

The free membership allows you to upload videos, but that's about it. Megavideo still heavily throttles features such as video converting and streaming. Compare these restrictions to services such as Hulu, YouTube and others that offer free HD streaming and uploading at full capacity to users who don't even have an account.

It's unclear which audience Megavideo is trying to attract, but it's clear that it falls flat for both YouTube and Hulu users. Admittedly, there is a lot of overlap (perhaps 100 percent) in that user base. Both have higher quality videos, no tiered streaming priorities and they're both free. Hulu does have a premium membership, but its free content is still worlds better than what you get with a paid Megavideo membership. There simply isn't a reason to choose Megavideo over either of those services – let alone pay for it.

Another drawback to using Megavideo is its onerous time restrictions. Users who either don't have an account or have only signed up for a free membership are only able to watch 70 minutes of video before Megavideo interrupts the stream. Users have to wait anywhere between half an hour and 45 minutes to resume what they were watching. Frankly, people lose interest in a service like this in about 10 seconds.

Low-quality videos, truncated search options and a tiered streaming scheme equals three strikes for Megavideo. We simply can't recommend that you use this service when there are so many superior free services available elsewhere on the internet.