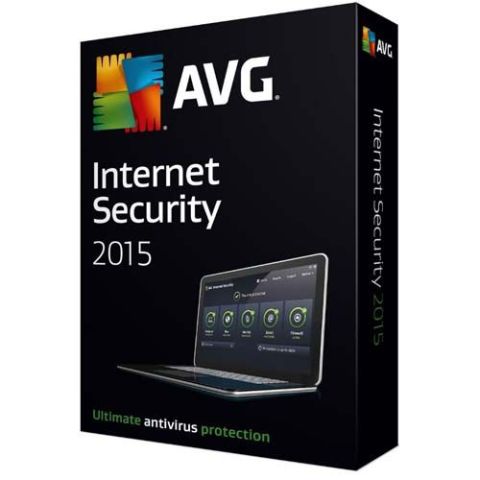 AVG Internet Security is not among the top 10 products in terms of protection against known and unknown malware.

Editor’s Note: This product has been removed from our side-by-side comparison because it has been discontinued. This company has now been acquired by Avast. You can still read our original review below, but Top Ten Reviews is no longer updating this product’s information.

AVG’s internet security suite is AVG Internet Security. It contains all of the features of AVG Antivirus – including antivirus, link protection, email protection and online shield – plus a couple more. Performance is above the industry average. It's missing a few features that our top products come with, among them parental controls and online backup tools.

AV-Test evaluated 24 of the best security software products on Windows 8.1 machines in continuous testing during July and August of 2014 to measure protection, performance and usability. Although AVG was not among the top 10 internet security products, its performance was above average in the face of fierce competition. The tests measured protection against new threats including malware, web threats and email threats. AVG exceeded the industry average of 94 percent protection. The protection tests also measured detection of widespread and prevalent malware. AVG detected 99 percent of the malware in comparison with an industry average of 98 percent. The software also exceeded the average test results in performance testing where it slowed its host computer less than the industry average. In usability tests, AVG did not match the industry average of zero false-positive identification of legitimate threats. However, keep in mind that it detected 99 percent of widespread malware, so the fact that it falsely flagged two out of 826,400 legitimate software samples as malicious is hardly an indictment.

AVG Internet Security and AVG Antivirus share a couple of other features as well: a data safe that encrypts and password-protects private files, and a file shredder that securely deletes files. The features in AVG Internet Security that AVG Antivirus lacks are antispam and a firewall. One could argue that now that the Windows firewall has become excellent, there is not much justification for a third-party firewall. However, there is no argument against the need for an antispam feature to stop spammers and scammers. In comparison with other internet security software brands, AVG Internet Security lacks features such as parental controls, a virtual keyboard, online backup and live-chat access to customer support.

AVG Internet Security is not one of the top 10 products in terms of protection from malware. Nevertheless, although some competitors have more features, AVG has features absent from some of the best internet security software: a data safe that protects files behind a password, as well as a file shredder that permanently removes deleted files. If you are content with the feature set, there is no reason to shy away from the product due to performance considerations. It does better than average at protecting against threats, and it slows down its host computer less than average.